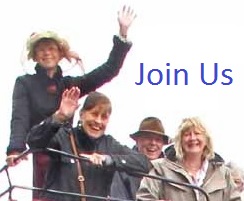 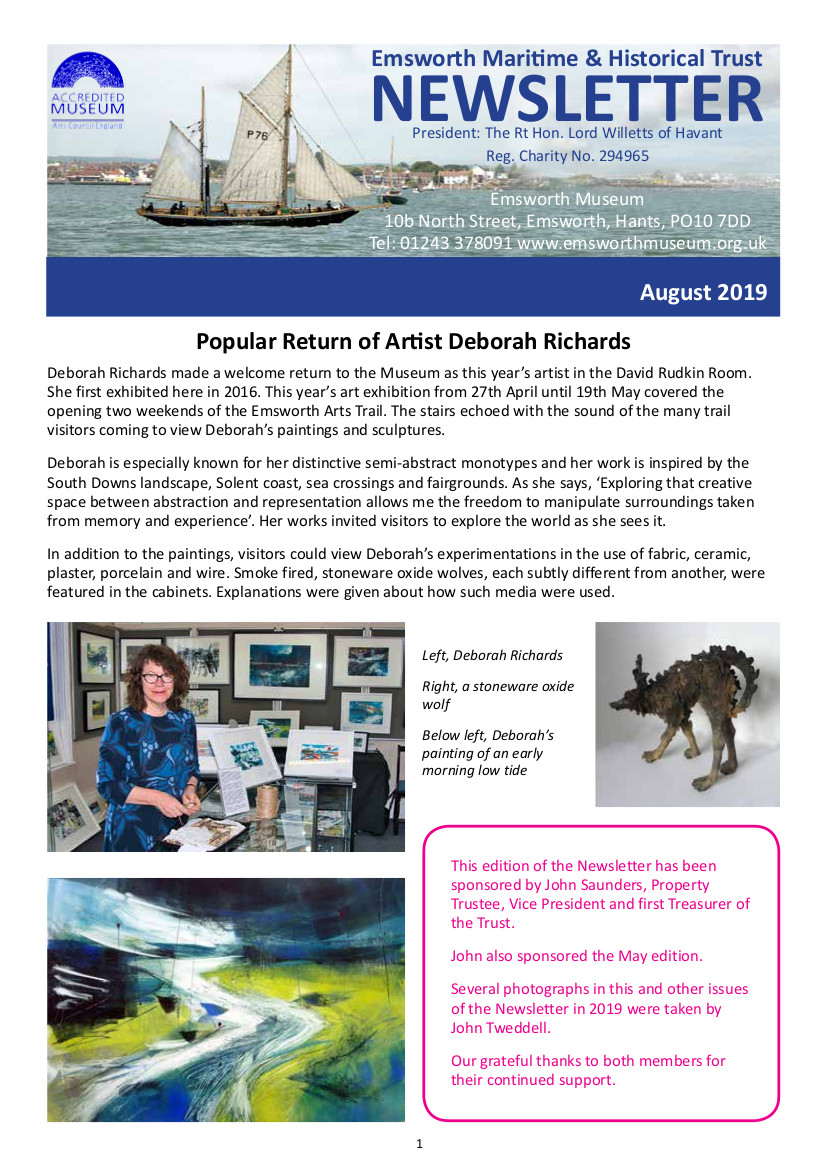 40 Members attended the Annual General Meeting of the Emsworth Maritime and Historical Trust held in the Mountford Rooms of the Emsworth Community Centre on 18th March 2019.
After the minutes of the 43rd Annual General Meeting were accepted as accurate and signed by Dr Margaret Rogers (Vice–Chairman of the Trust), brief reports on the events and activities in 2018 and plans for 2019 were given by Dr Rogers, Mr Philip Magrath (Museum Curator), Mr Peter Morse and Mrs Christine Bury.

Elections
Mr Tony Stimson retired from the position of Chairman of the Trust in 2017 and Dr Trevor Davies PhD Eng, BA Archaeology was unanimously elected the Trust’s new Chairman. After 12 years as Membership Secretary Mr Peter Morse has retired. Mrs Shelagh Standen has recently taken over these duties and she was unanimously elected to fill the vacant position on the committee. 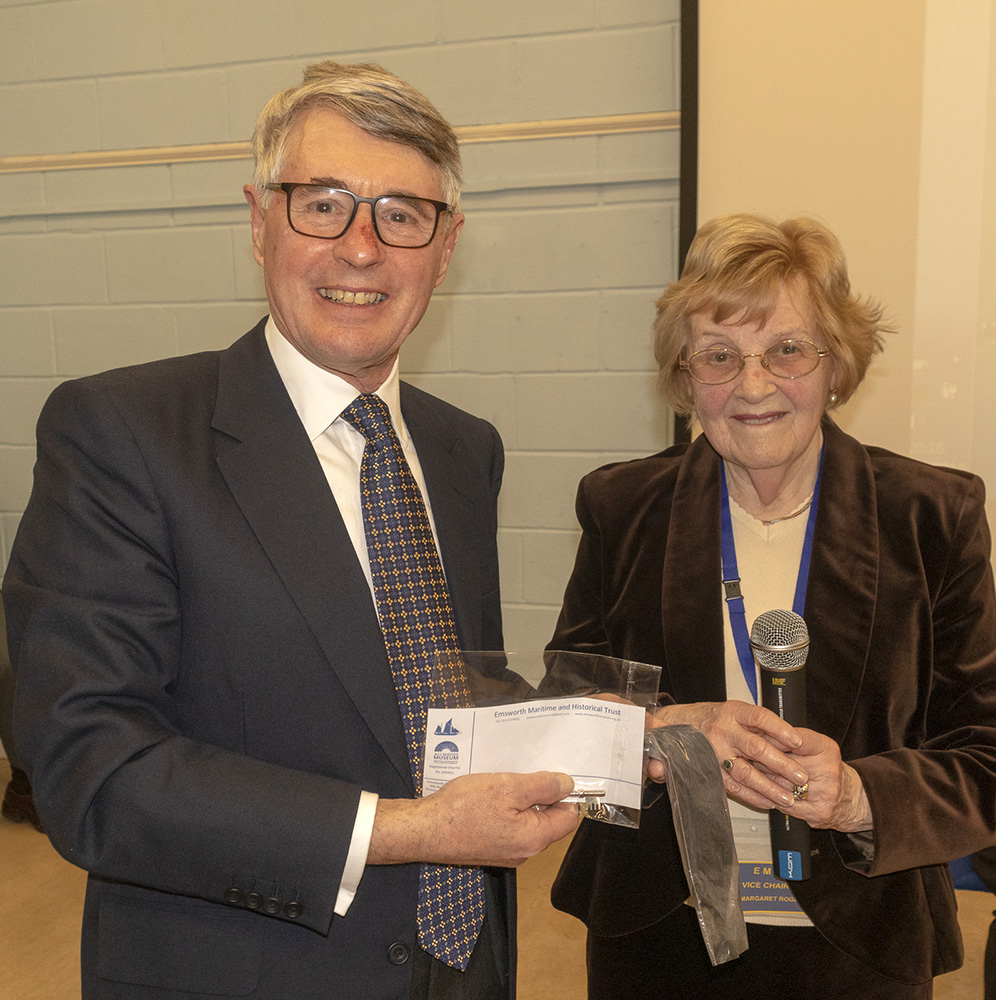 Every year, under the terms of the constitution, one officer and one committee member must retire by rotation but can stand for re-election. This year it was Dr Margaret Rogers’ and Mrs Marguerita Taplin’s turn to retire. They both agreed to stand again and were unanimously re-elected. The committee are pleased that Dr Rogers will continue as Vice-Chairman and are grateful to her for taking on the role of Acting Chairman for the past 2 years.

At the end of the meeting Dr Davies thanked everyone for attending. He said that he has been a member of the Trust for 25 years and referred to the museum as a “pearl beyond price”. He is a past Chairman and now President of the Chichester and District Archaeology Society. 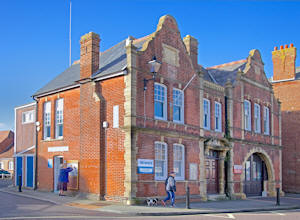